The African Wild dogs sit well at the Werribee Zoo, which has somewhat of an African theme. These animals are hypercarnivores which mean's that they obtain more than 70% of their diet from meat. The wild dog is a Canid which is differentiated to that of a Canis due to fewer toes, and a different dental structure.

As the day was hot, this made the photography easier since the animals were sitting and relaxing rather than running around. With this in mind I did not have to worry about shutter speeds and movement of the animal, but rather just had to worry about getting a suitable vantage point and making sure I eliminated any motion blur.

Because I used the Tamron 150-600mm at the longer focal length it was important to ensure that I had a shutter speed which was faster than 1/focal length, in the case of 600mm I would need a shutter speed of 1/600mm to prevent motion blur. Being a bright day, this was fairly easy to achieve without a tripod :). 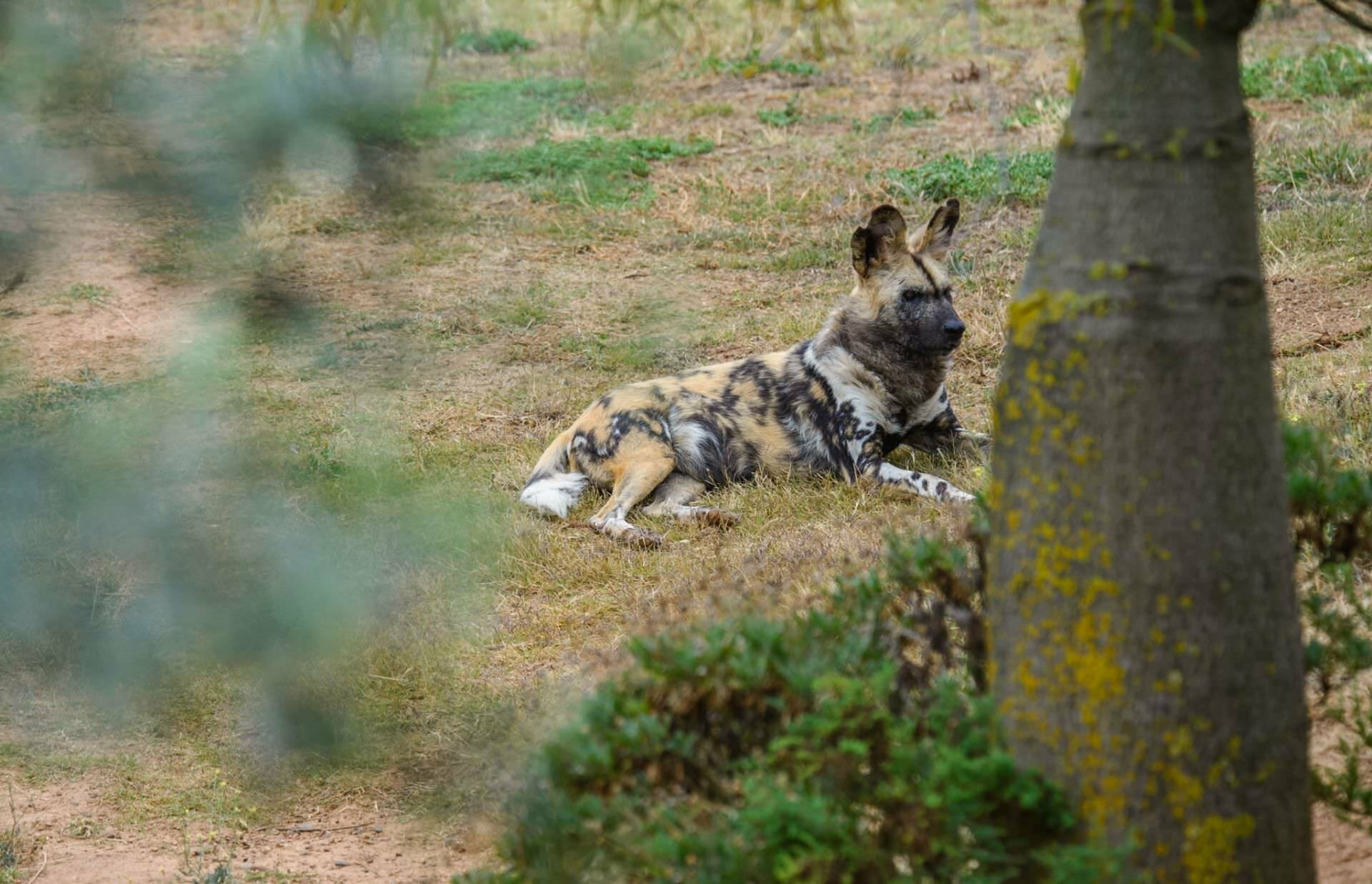 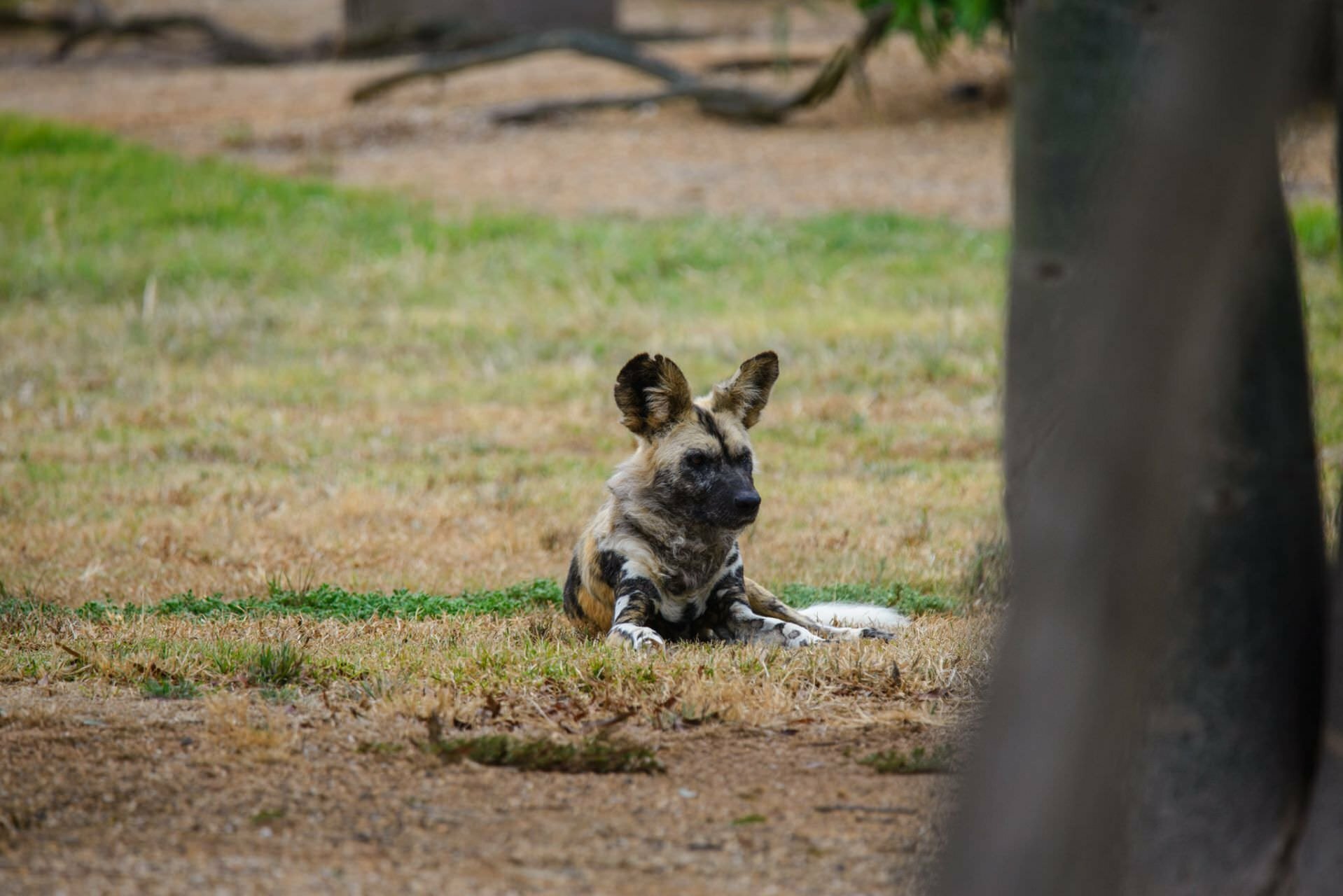 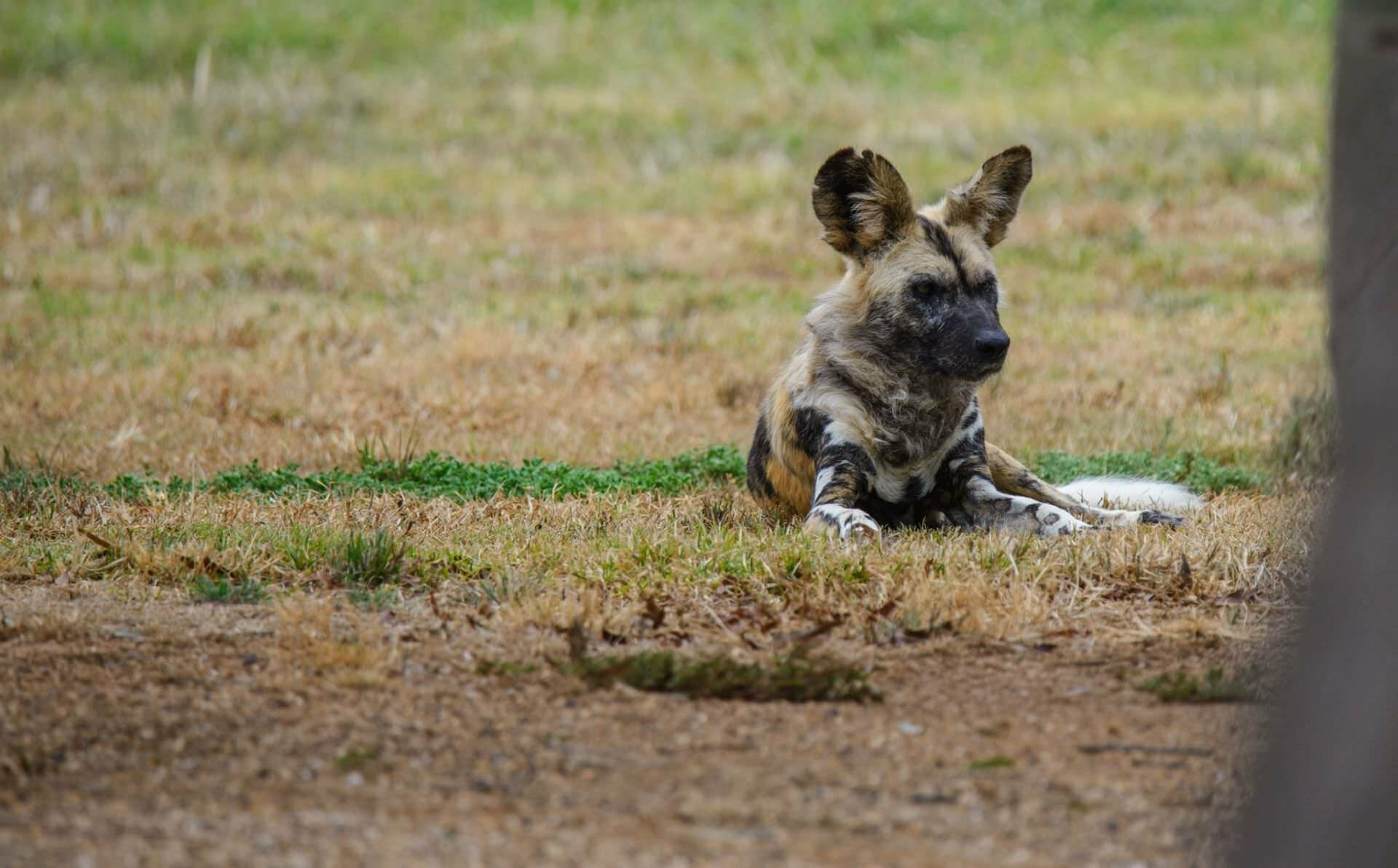