Anthochaera chrysoptera or the Little Wattlebird

The Little Wattlebird, also known as the Anthochaera chrysopthera is a medium to large honeyeater found in various regions of eastern Australia (from the Meliphagidae family). This specific bird was found in Upper Beaconsfield flying in and out of the flora. The little Wattlebird has a lovely call (seen calling in the first image) and is one of my favorite birds, but can be a pain to try and capture in action. 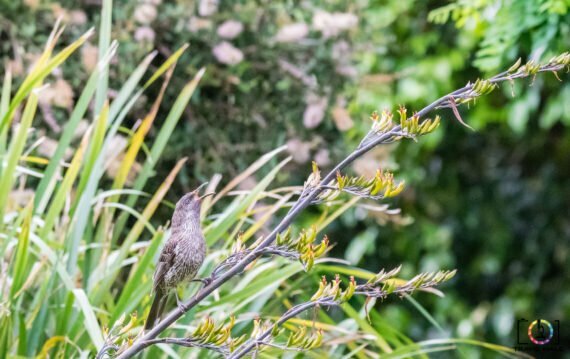