I visited an open garden event on Sunday 13th of September which was fundraising for the Upper Beaconsfield Fire Brigade, another brigade of the Country Fire Authority.

The event was well attended when I was there just before midday.

I will process and hopefully post some more landscapes during the next few weeks but below are some of my favorite animal shots, whilst we were sitting down under a tree I heard a buzzing, and just before changing lenses I decided to take the camera and investigate.

I was happy to see that the tree was in full bloom and full of Bee's, so I got out the Sigma 150mm Macro and my Nikon D5300 and started taking some photos. I do like Bee's as they are a useful creature (unlike Wasps who are just Jerks!), but I have learnt to be aware and not annoy the bee's as I don't want to get stung!

The second image is my favorite of the day. 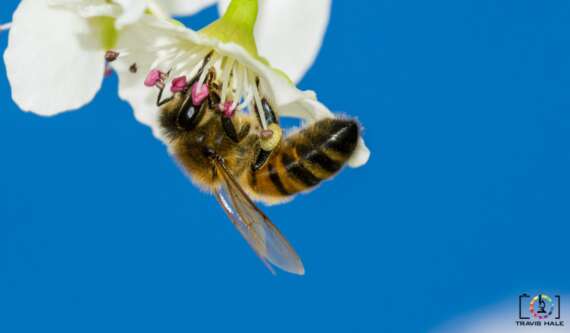 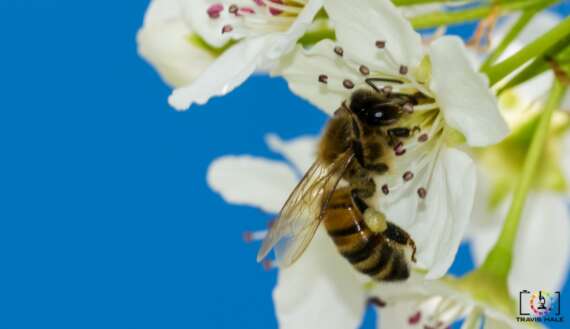