The Laughing Kookaburra is a carnivorous bird of the Kingfisher family (Halcyonide), it is native to eastern Australia as although some were introduced to New Zealand in 1866 – 1880 only those released on Kawau Island survived. The species name for the bird below was Dacelo novaeguineae, which was found at Grants Picnic Ground in the Dandenong Ranges, Belgrave.

The Kookaburra is very common around Eastern Australia, and most people of the area would have memories of these birds. We frequently see them around our area, and I even have fond memories of the birds stealing a sausage off the outside barbeque as it was being eaten. 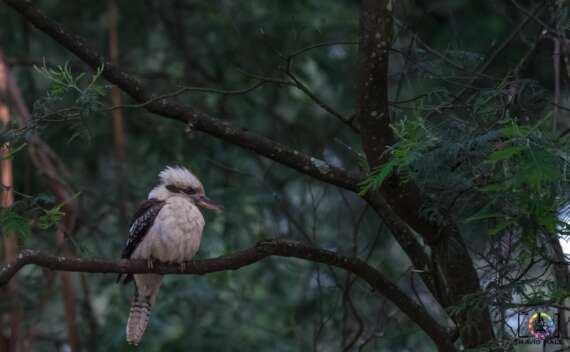