The Elephant is one of the most majestic creatures around, so much so that in times gone by the elephant was considered to be a carrier of kings due to its status. Further the elephant is also said to have a remarkable memory, partly due to its ability to survive in the wild. There is something quite remarkable about the elephant, whether it is the eye, or the composure of otherwise they are a creature I just enjoy watching.

At my trip to the Zoo, one of the elephant's appeared to be having a great time playing with the tethered ball. Also was a huge hit with my daughter. 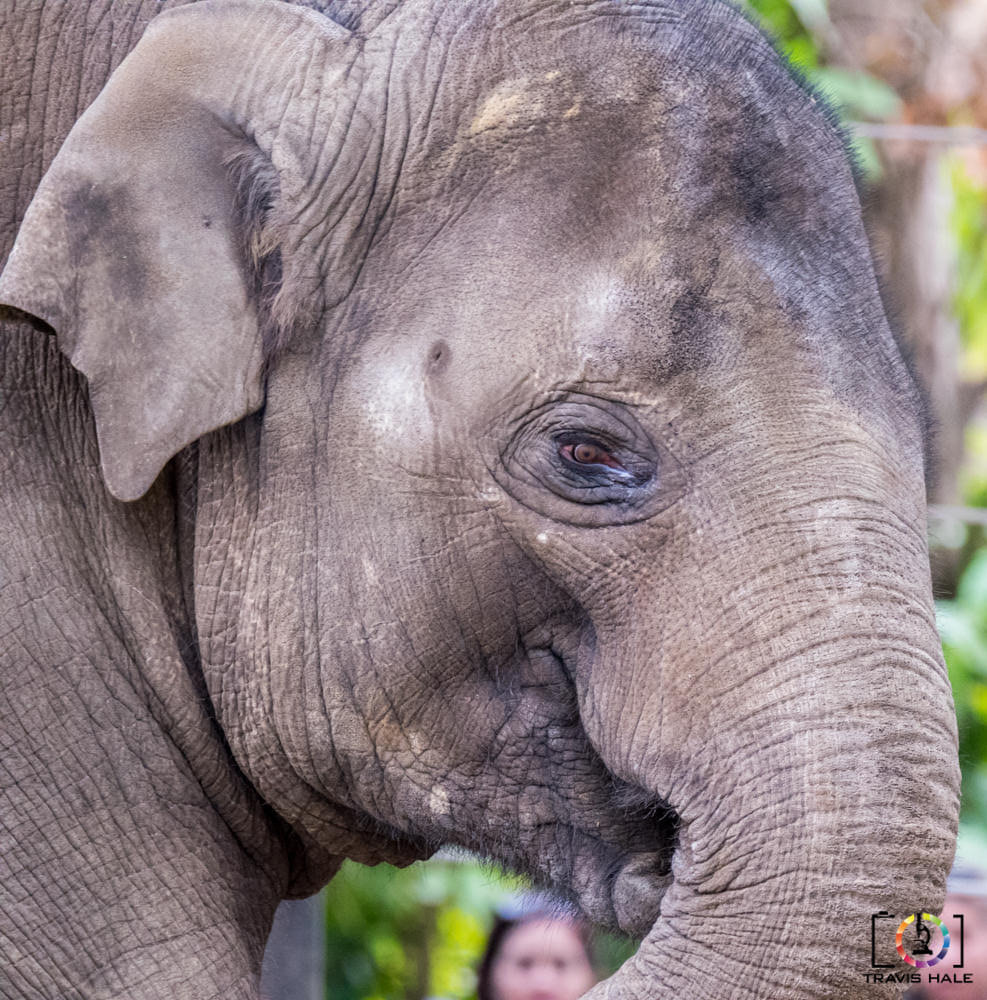 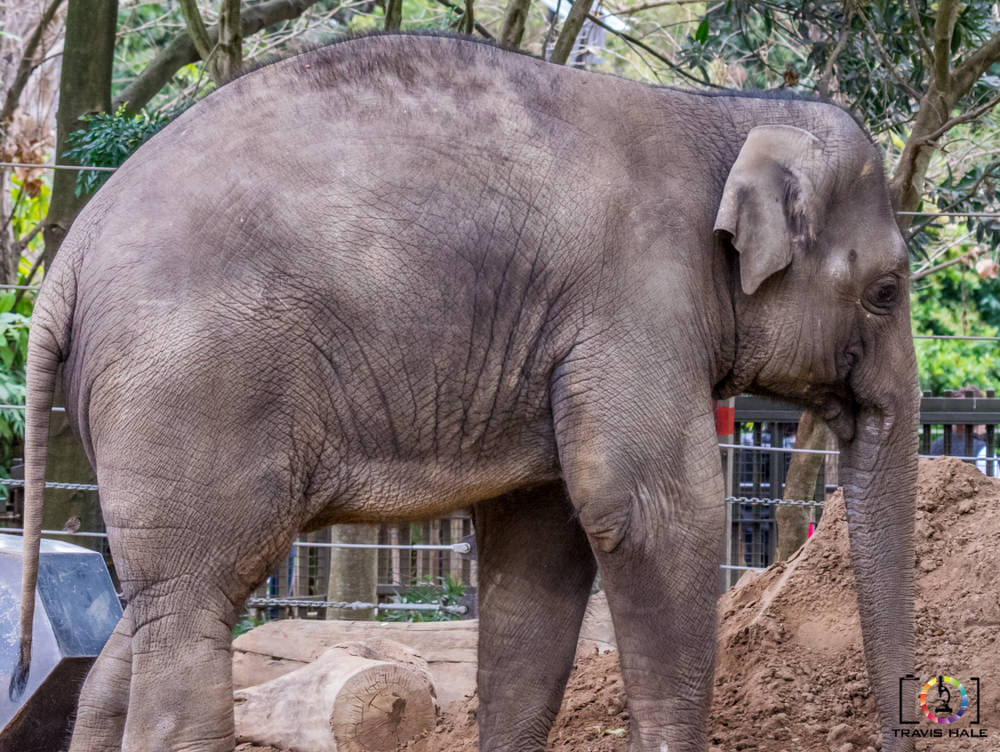