The frog is a marker of the health of an ecosystem, also known as a bioindicator. This is because of their permable skin which easily absorbs chemicals and also their habitat including both terresterial and aquatic environments.

This frog was from the Melbourne Zoo and was captured using a Sigma 150mm f/2.8 Macro lens and a Nikon D610 DSLR. Because it was fairly dark I had to increase the ISO significantly, and then get the speed just fast enough to avoid motion blur (e.g. > 1/150mm). When it is this dark, you want to go on a fairly wide aperture (e.g. f/2.8) and as slow as possible, also increasing the ISO to increase the sensitivity of the camera to light is important as there is a limit to how ‘slow' the shutter speed can be set. 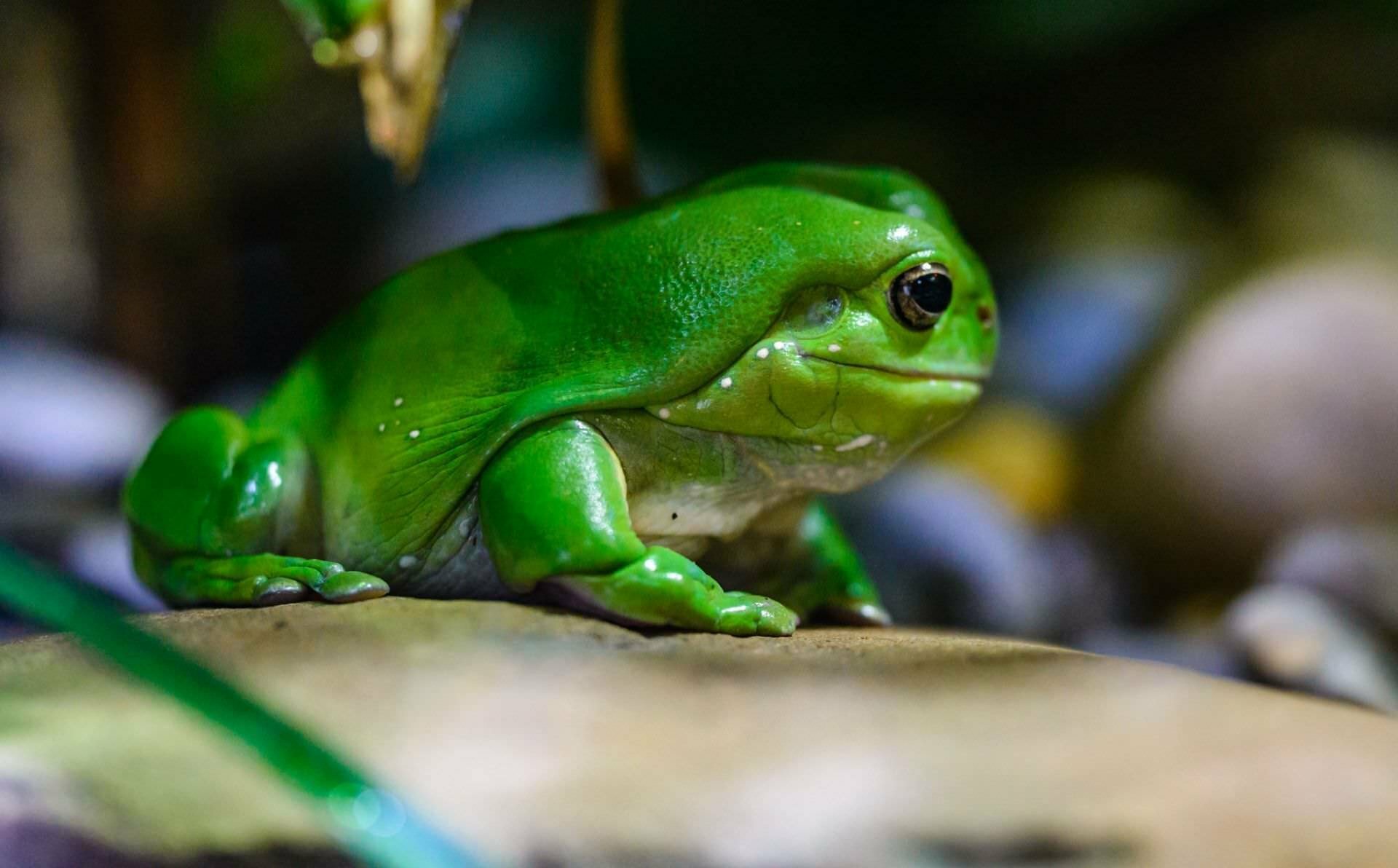 This page may contain Affiliate Links, These keep out site free and help support the upkeep, see our affiliate link disclosures.
permable skin