The Giraffe is one of the most magestic animals, and a huge hit at the Melbourne Zoo. During my recent trip to the Zoo I decided to spend a bit of time at the Giraffe enclosure (amongst the masses of people), and was thrilled to have the Giraffe track me as I walked around the enclosure. This lead to some interesting images.

Because the Giraffe was not moving around within the enclosure much, it meant that I could use a slower shutter speed as long as I had mitigated the risk of motion blue (e.g. going faster than 1/focal length) 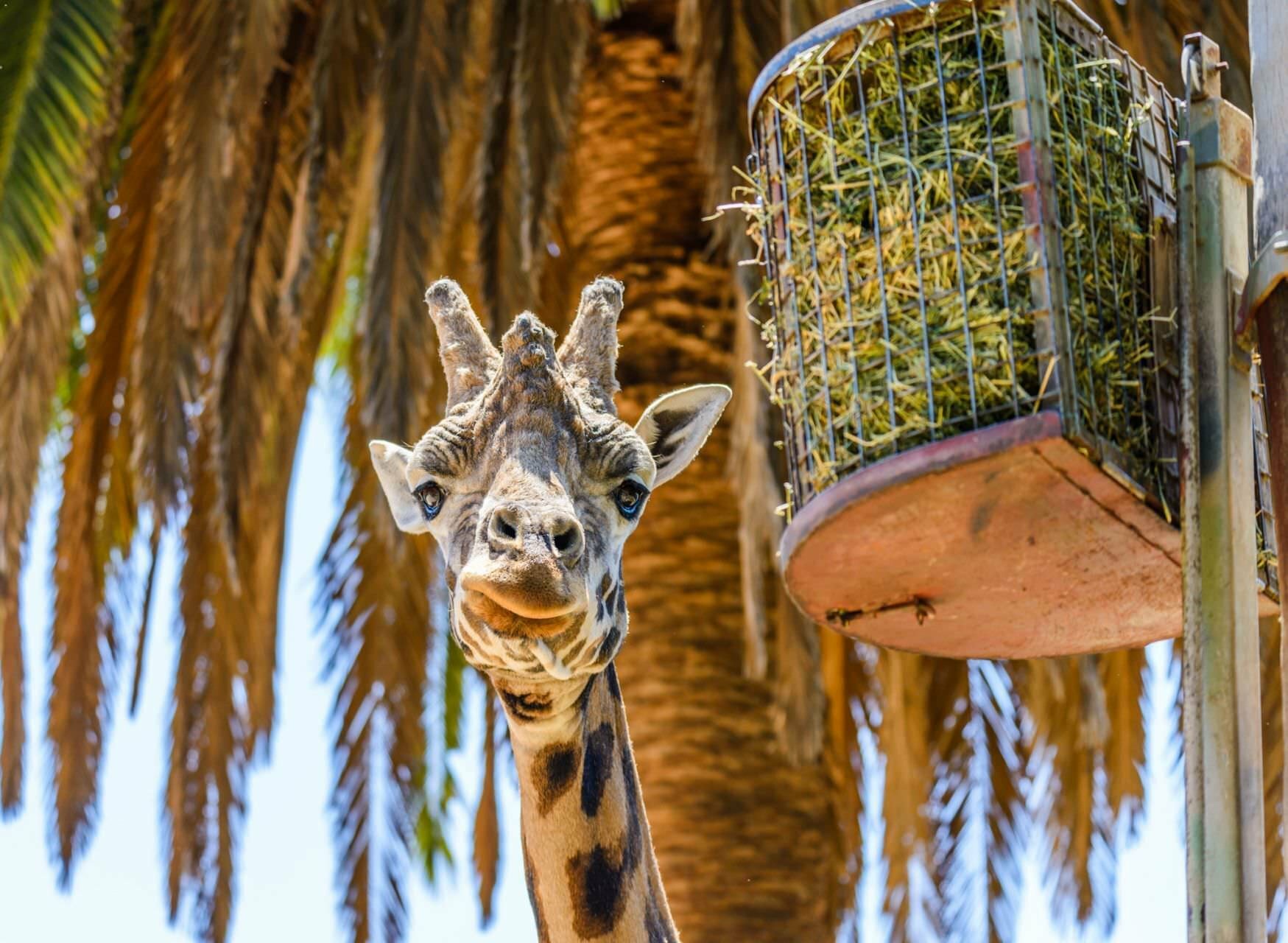