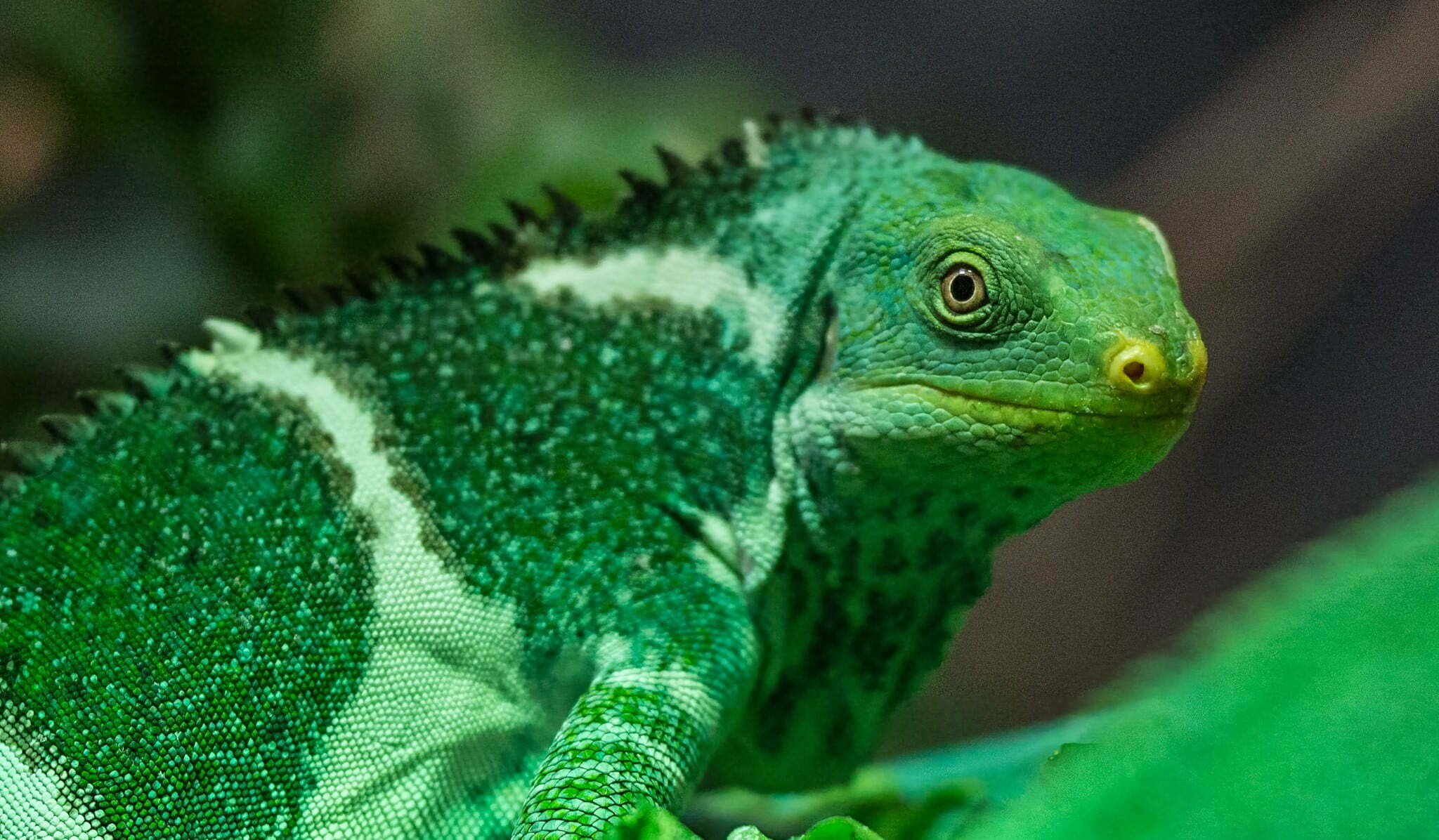 I take a wide range of images around the place, and often I have a desire to enlarge them to try and bring out some of the detail as my camera may not have as many megapixels or occasionally I need to crop into the image fairly tight. Whilst many programs can handle enlarging images (Photoshop, Affinity Photo etc) I find that they do so whilst introducing artifacts which can impact the overall aesthetics of the image. When I saw a program called AI Gigapixel (al) from Topaz (Affiliate Link: https://topazlabs.com/ai-gigapixel (al)/ref/239/?campaign=Gigapixel (al)) I was fairly excited at the possibilities. The program uses AI and machine learning to understand images better and allow them to be enlarged whilst attempting to maintain details within the image and sometimes even filling in the blanks. To test this I used an image of an Iguana I had taken from Melbourne Zoo (around 4.3K x 2.9K pixels) and enlarged it using AI Gigapixel (al) to more like 7.3K x 4.6K and cropped tighter around the face (shown below). I am fairly impressed with the detail it has retained in the enlargement without introducing too many artifacts.

I will hopefully post more examples later on (e.g. Butterflies and Macro)