Resorcinol is a benzenediol with the chemical formula C6H6O2. It has medical applications used externally as an antiseptic and disinfectant but can also be used to ease the itching for some eczema suffers. Within the chemical field is often used as a chemical intermediate for the synthesis of some organic compounds, some pharmaceuticals and even in the production of diazo-dyes and plasticisers.

The melting point of Resorcinol is fairly low, at 110 Degrees C and as such it suits the melt method fairly well. To prepare the slide a small amount of Resorcinol was placed on a concave slide and moved through a Bunsen burner flame until it had melted, once in liquid form the slide was moved out of the flame and left to solidify before it was imaged. 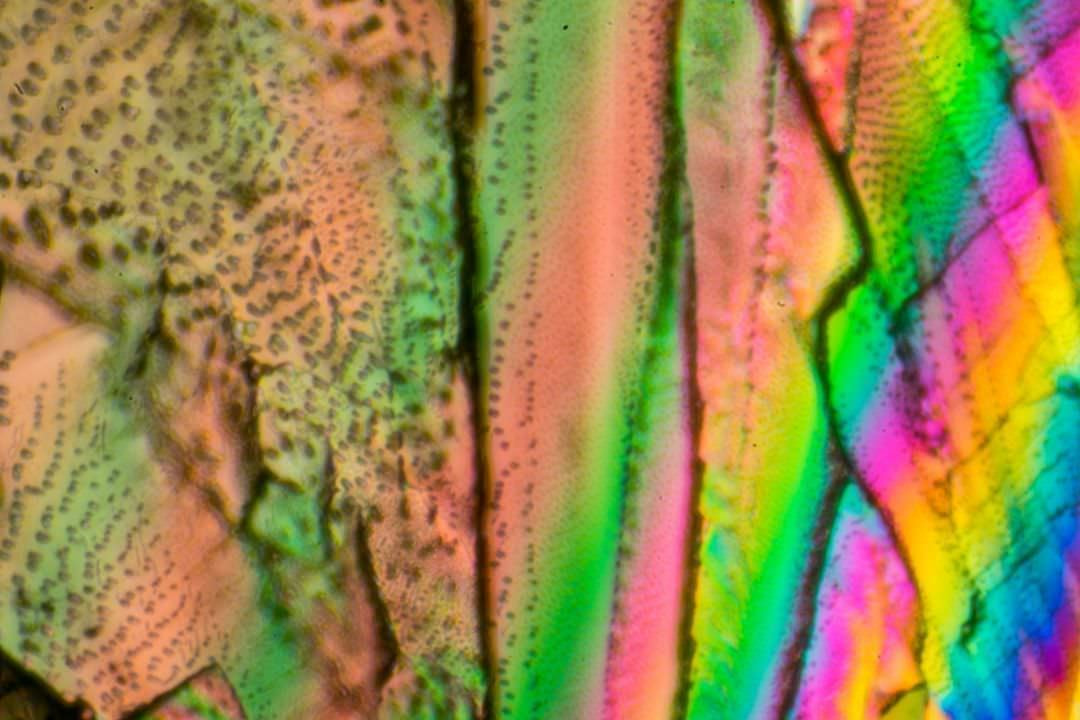 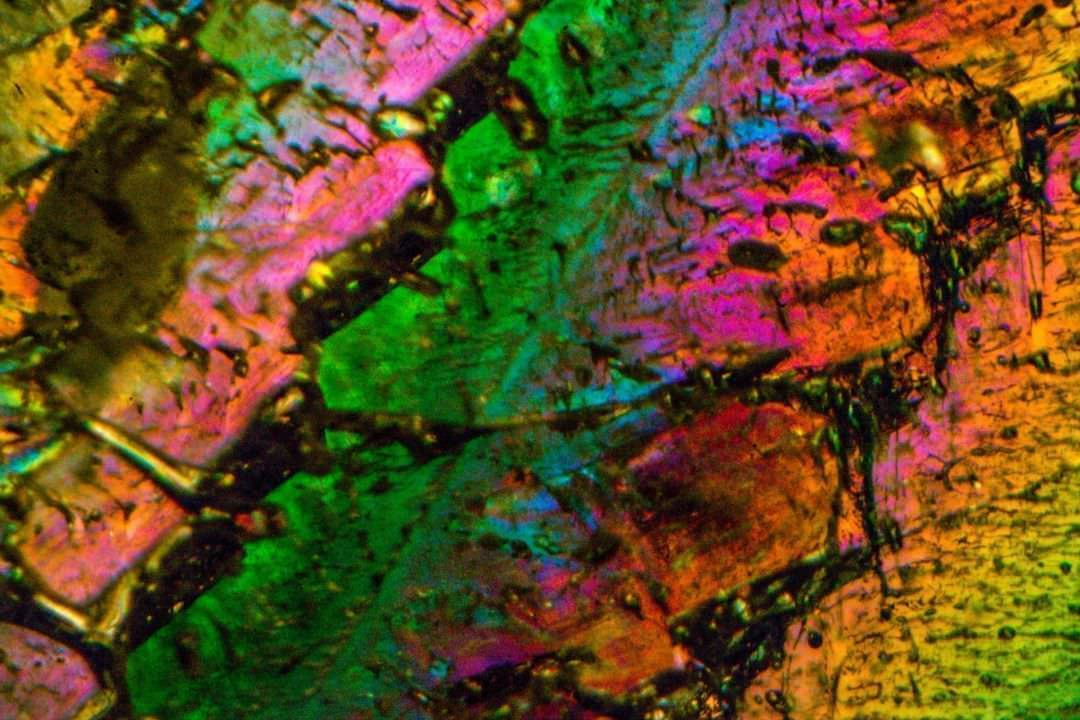 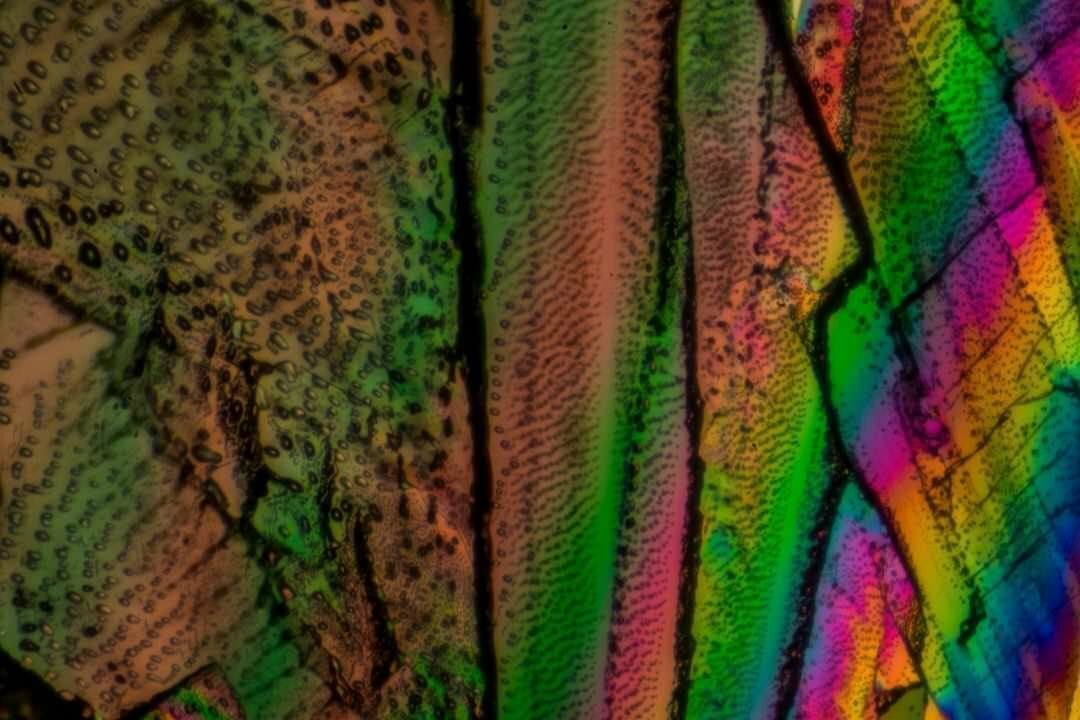 This page may contain Affiliate Links, These keep out site free and help support the upkeep, see our affiliate link disclosures.
chemical formula