Salicylic acid is a mono-hydroxybenzoic acid, with the formula C7H6O3. It is a colorless organic acid which is commonly used in organic synthesis and also functions as a plant hormone. Salicylic acid is most commonly known due to its use as one of the major ingredients in topical anti-acne products, and is also known for its ability to ease aches, pains and also reduce fevers.

Small amounts of Salicylic Acid were placed on a concave microscope slide. Since the acid has a relatively low melting point (~ 158.6 Degrees C) the slide was slowly passed across a bunsen burner in a fume cupboard to melt the Salicylic acid. Once the acid had melted it was left to solidify for some period of time. 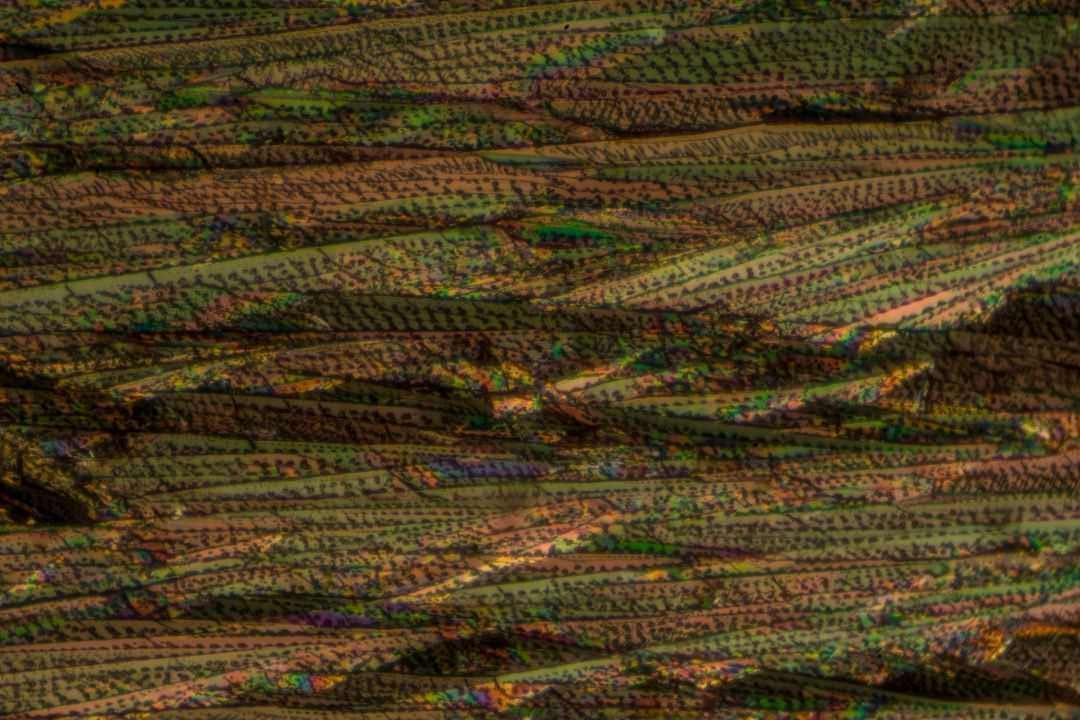