Sulfur is a chemical element that has the symbol S (atomic number 16). It is fairly abundant and it's elemental form is typically a bright yellow crystalline solid at room temperatures. It is can react with most materials except for the noble gasses, some metals and iodine. An interesting side fact is that within the Bible, sulfur was known as brimstone.

Almost all elemental sulfur today is produced through the removal of sulfur-containing contaminants from natural gas and petroleum,  and it's greatest use is in the production of sulfuric acid, fertilizers and other chemical processes.

Sulfur is a vital component for all life, but is usually found in organisulfur componds such as amino acids: cysteine, cystine and methionine, and vitamins: biotin and thiamine.

Since Sulfur has a relatively low melting point (<300 Deg C) it was prepared through the melt method. This involved placing a small amount of Sulfur on a slide and heating over a Bunsen burner in a fume cupboard until the sulfur had melted, and then placing a cover-slip over the molten sulfur and letting it crystallize. 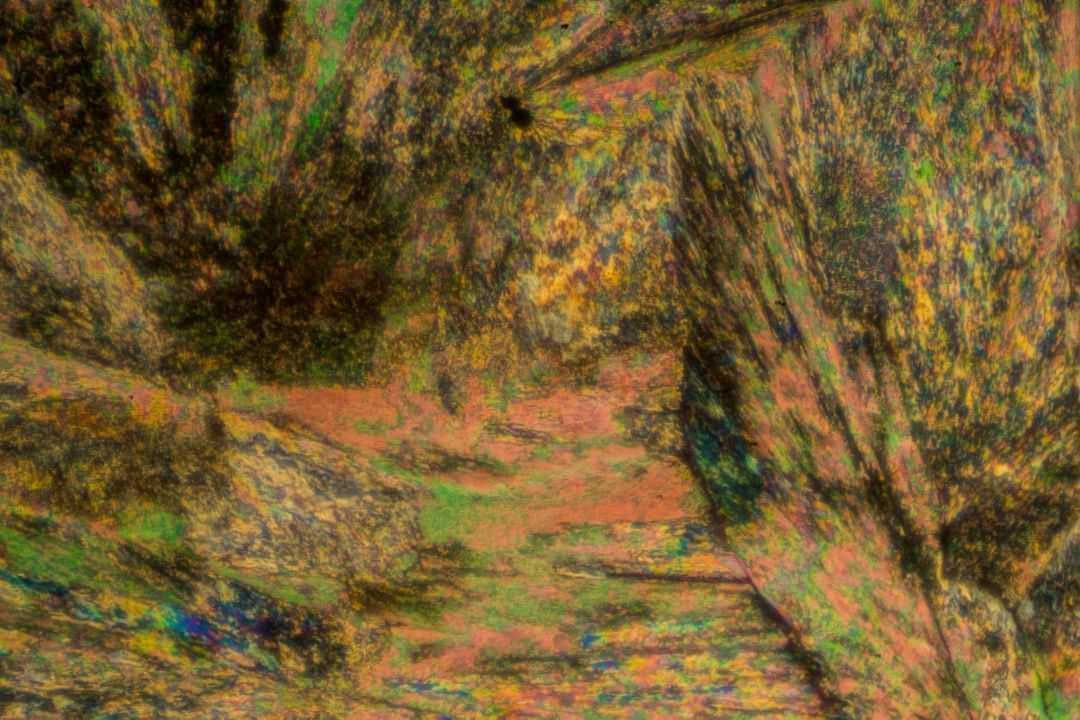 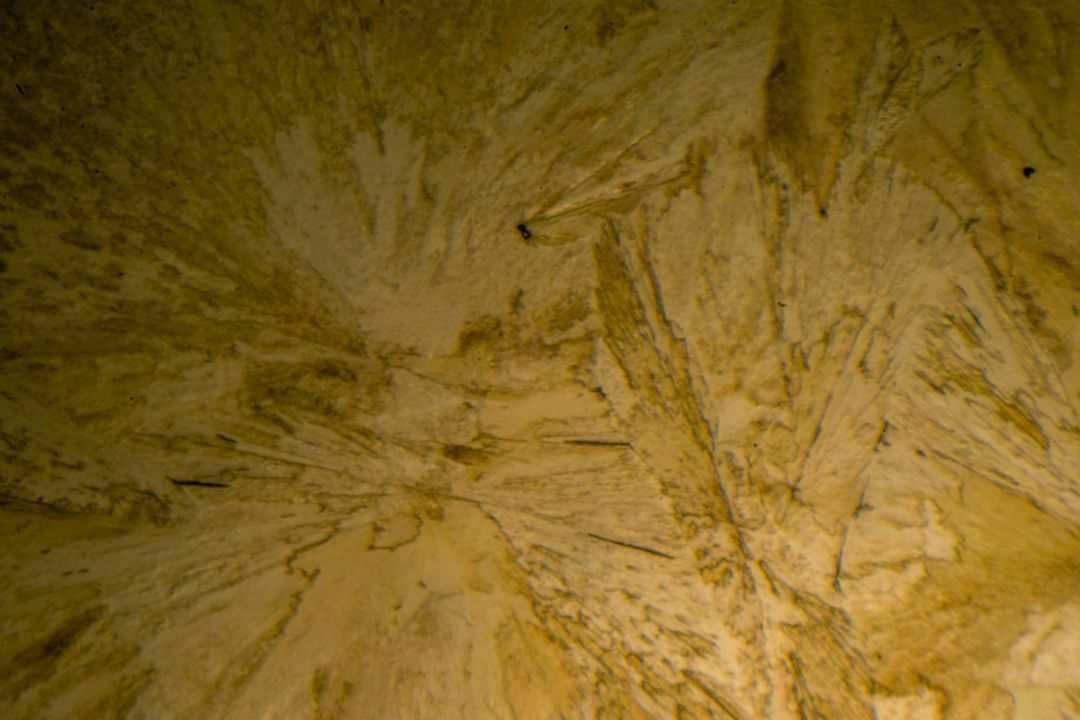 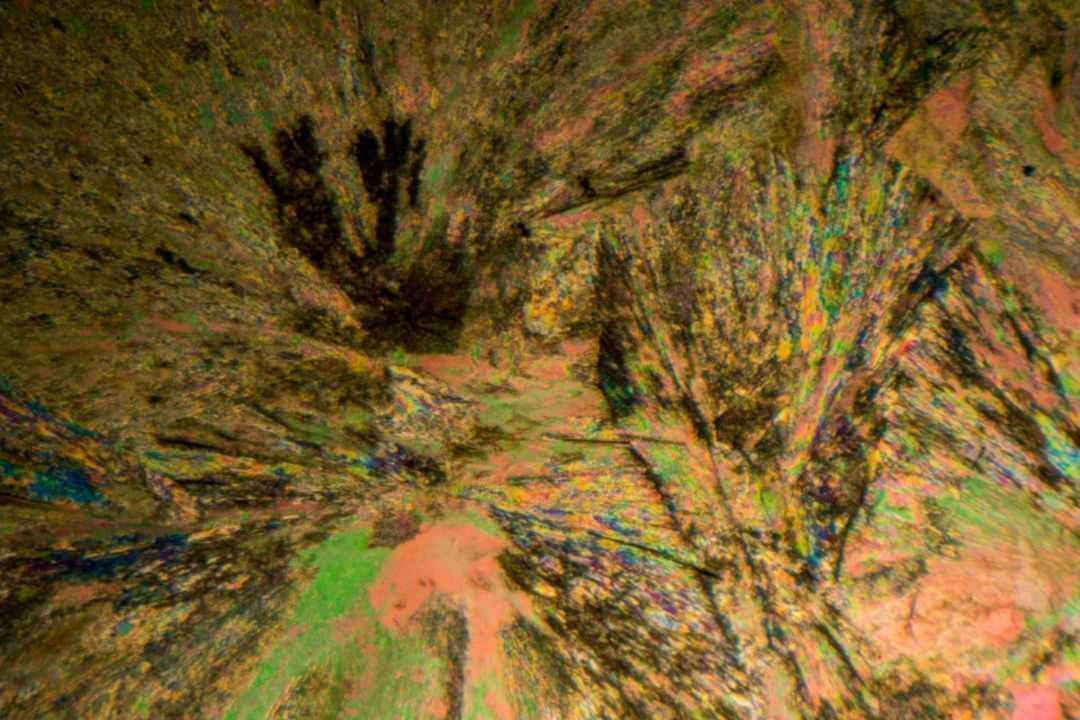