Topaz Labs are currently working on the next Topaz Gigapixel (Beta; v4.5.00b), this brings a few changes to the software which are reported to include;

Probobly the most major change in terms of appearance is the change to the UI which is far more streamlined and is more inline with the Denoise AI 2.0 UI. Included is a pixture of the new UI, it should be noted as this is a BETA product I have looked at there may be changes in the final UI of the released product.

Stay tuned for information on promotions for the Gigapixel AI, until then you can use the link here (https://trav.to/2z7uu), if you use the discountcode TRAVISHALE20 you may recieve an additional discount on top of the current price and/or potentially any promotion price. 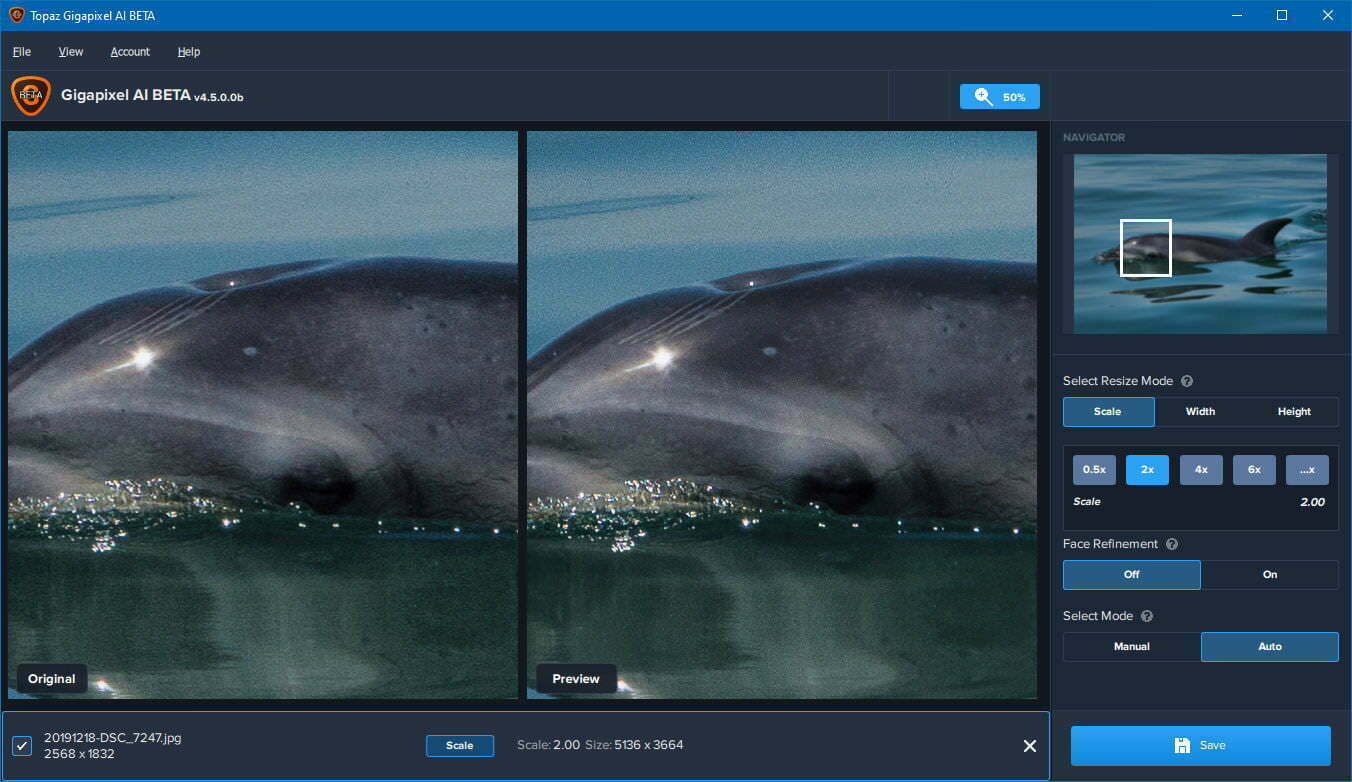