Uluru is a geological wonder that stands 350m high, and is up to 3km long and 2km wide. Whilst being somewhat over-simplified, some 550 million years ago the Peterman ranges (west of Kata Tjuta) were much taller than they currently are. As rain ran down the ranges, sand and rock was eroded which dropped into fan like shapes on the plains below. One of these shapes was more sand like whilst the other was mainly rocks which had been water-smoothed.

Around 500 million years ago, the whole area became covered in sea. The weight of the new seabed turned both of the sand shaped formations into rock, with the rocky fan becoming conglomerate rock whilst the sand fan turned into sandstone.

Some 400 million years ago, the sea disappeared and all of Central Australia was subjected to strong forces. The sand fan turned some 90 degrees, whilst the rocky fan only turned slightly.

The Sand fan referred to above, is the formation known as Uluru, whilst the other formation is Kata-Tjuta

How it was done

The images were taken with a Nikon D610 DSLR, and a 24 – 120mm lens. Images themselves were processed in Adobe Lightroom CC, and where panorama's were taken these were typically stitched using either Lightroom, or Kolor Autopano Giga. 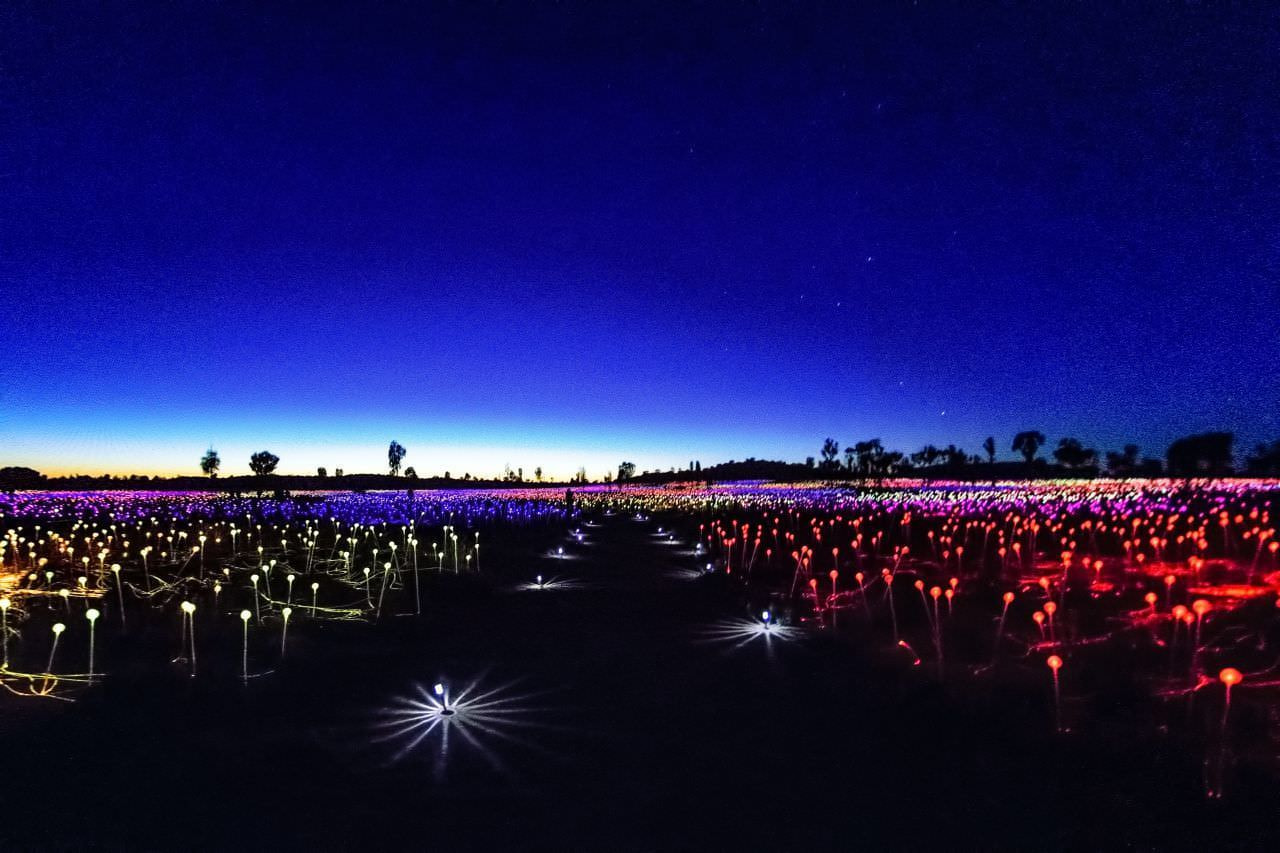 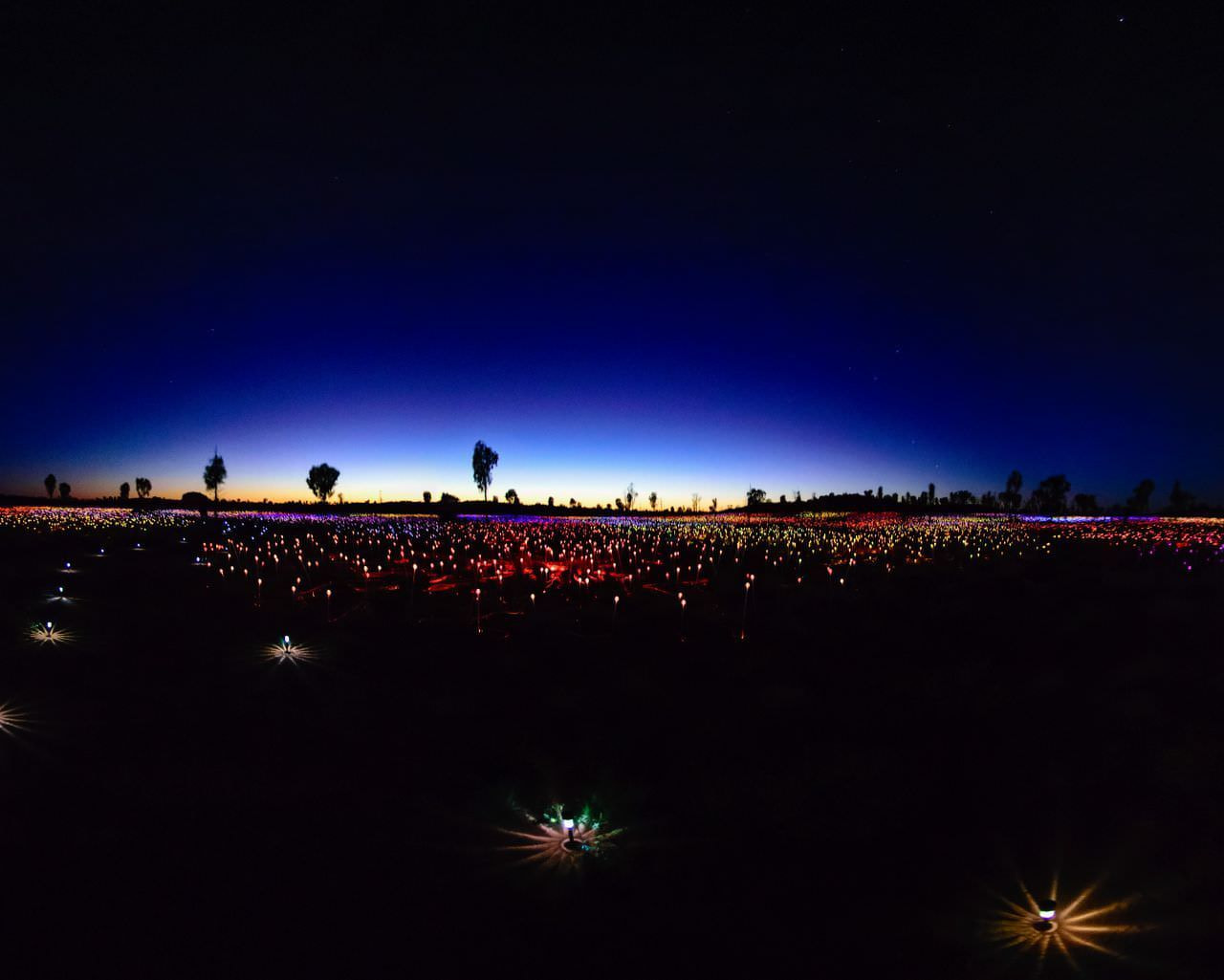 This page may contain Affiliate Links, These keep out site free and help support the upkeep, see our affiliate link disclosures.
weight of the new seabed

Prev MIDI2LR and the BCF2000
Next Iguana - Melbourne Zoo